It’s the 26th of February around 21:00. Danie picks up his guitar and says; “welcome to the best restaurant in the world” and greets our table of nine people together with the rest of the guests. That’s how the night begins.

A week before this night their band, Spoegwolf, made history by coming the first Afrikaans band to take the 1st spot on the Apple Music charts in South Africa after the release of their new album, ‘Koma’. It was launched on the 14th of February. On the 13th of February, I visited Danie at Drum. Danie and his brother Moskou (the best chef in the world) opened this restaurant in the heart of Stellenbosch.

We had an honest conversation about a day in the life of Danie.

Hope you enjoy this as much as I did. 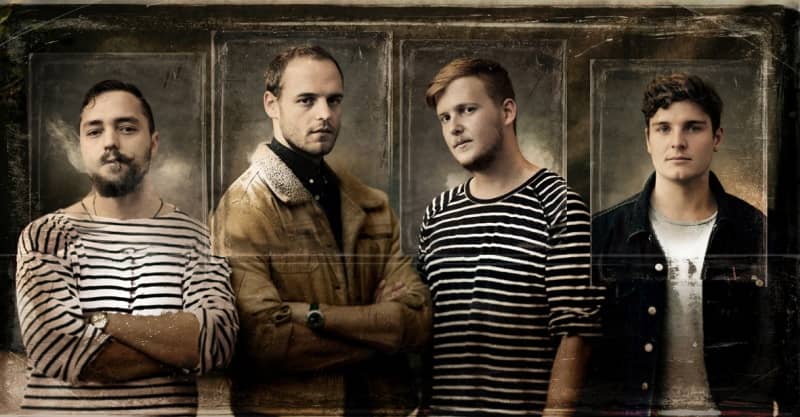